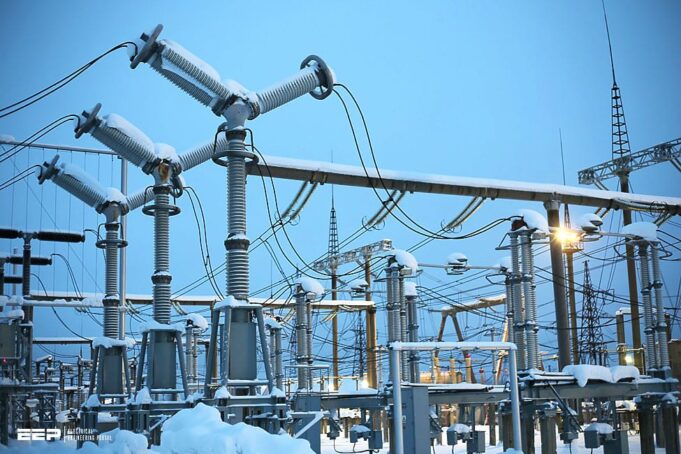 The Bureau of Public Enterprises (BPE) has endorsed the five persons nominated by UBA to serve as members of the interim management team for the Abuja Electricity Distribution Company (AEDC) Plc.

In a statement issued on Thursday in Abuja by Amina Othman, Head, Public Communications, BPE said that the Nigerian Electricity Regulatory Commission (NERC), the power sector regulator, has approved the appointment of the interim management team.

Chairman of NERC, Sanusi Garba, in approving the appointments, said the development is in pursuance of the earlier fit and proper review of your (BPE’s) pool of nominees and in the context of business continuity framework of the Nigerian Electricity Supply Industry (NESI).

NERC and BPE had sacked the former management team of the AEDC and approved the appointment of an interim team to manage the power distribution company on the basis of legal processes arising from the failure of the core investor to meet its obligations to a lender.

“NERC and BPE, in a joint statement on Wednesday, signed by Sanusi Garba and Alex Okoh, Director General of BPE, stated that there had been an ongoing dispute amongst competing factions of AEDC’s majority shareholder/core investor KANN Utility Company Limited (KANN).

“The dispute eventually spilled over with the lender that provided the acquisition loan to KANN for the acquisition of majority shares during the privatisation exercise in 2013, over KANN’s inability to service its debt to the bank.

“The United Bank for Africa (UBA) had acted as Mandated Lead Arranger, underwriting the entire facility of $122 million (about N20 billion) for KANN Utilities acquisition of AEDC,” the statement added.

This, it said, culminated in the industrial action by members of the Nigerian Union of Electricity Employees (NUEE).

“Eventually, this resulted in a total service disruption on December 6, for over 14 hours in AEDC’s network area.

“The provision of electricity supply in AEDC’s network area was only restored after the intervention of the Minister of Power, NERC and BPE following an agreement with the union on the terms for the suspension of the industrial action on December 6.

“The public should note that arising from KANN’s inability to service its loan and the ensuing dispute over the servicing of the loan from UBA Plc, the lender exercised its rights by appointing a Receiver/Manager over KANN.

“Stakeholders, including NERC, Central Bank of Nigeria (CBN), and the BPE had on several times worked to broker an amicable resolution between the contending parties.”

The statement added that the protracted resolution of the dispute exacerbated the state of affairs at AEDC, resulting in an industrial action and a total blackout in the service area for over 14 hours.

It said that it then became apparent that decisive steps were required to address the matter and BPE agreed with the lender’s request to exercise its powers as Receiver/Manager over KANN by exercising its powers over the 60 per cent equity in AEDC as a means to recovering the acquisition loan granted by the bank.

“The action to appoint an interim team to manage AEDC was not done on the basis of a directive from the Federal Government but on the basis of legal processes arising from the failure of the core investor in AEDC to meet its obligations to a lender.

“The receiver/manager has agreed to the appointment of an interim management team in conjunction with BPE as part of measures designed to address business failure events and ensure continuity of service to end-use customers in the service area,” Othman said.