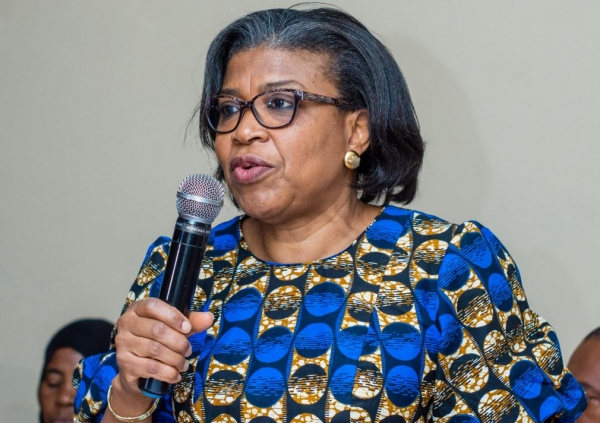 The DMO Director-General, Patience Oniha, who disclosed this while speaking to newsmen in Abuja on Wednesday, said the fund was realised from the domestic market.

It would be recalled that the DMO was given a target of N3.56 trillion revenue to finance the 2022 budget deficit.

Oniha, however, said efforts to raise funds from the domestic market will not crowd out private investigators.

The DMO boss added that the agency has also issued a new N100 billion Sukuk offer for subscription to raise domestic capital.

She said funds to be raised from the Sukuk will be used to finance federal road projects on the list of the Federal Ministry of Works and Housing and the Federal Capital Territory.

Oniha stated that Sukuk is a project-tied borrowing that enables the government to raise funding for specific infrastructure like roads and bridges, adding that the new Sukuk offer and the utilisation will close next Tuesday.

“It has 15.6 percent rental returns and the DMO is optimistic that it would be oversubscribed like previous offers.

“Sukuk is a retail investment for promoting financial inclusion and adverts will be placed in various media platforms to sensitise people about the instrument.

“Overall, we are specifically borrowing to fund infrastructure. But we’re also developing the market and giving people more investment opportunities, it’s a win-win for Nigeria.

“Even the contractors are interested because they want to work. So, once they are assured of payment, they go to site and begin to work and when the contractors go to site, they employ people, and then there are all these other ancillary jobs that are created,” she noted.

UEFA bans PSV from selling next European away game’s tickets