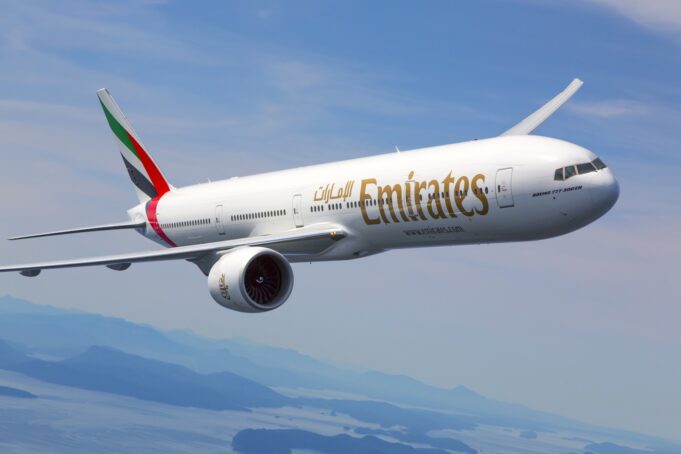 Emirates Airlines has announced the resumption of its flights to Lagos from September 11, 2022.

Emirate Airlines made this known via an email to customers on Wednesday.

“We are pleased to inform you that effective from 11th September, 2022, we will reinstate operations of our flights.

“Lagos flights after 30th September, 2022 will be advised in due course,” the airline stated.

Emirates Airlines had earlier said it would suspend all flights to and from Nigeria from September 1, 2022, as part of moves to repatriate its over $85 million trapped in the country.

The Federal Government later announced the release of the sum of $265 million to foreign airlines in the country to settle outstanding ticket sales.

APC to aggrieved senators: Your seats at risk if you defect