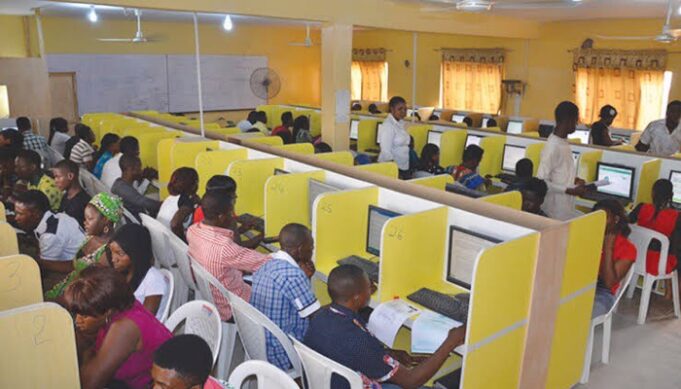 The Joint Admissions and Matriculation Board (JAMB) has fixed September 24, 2022, to conduct a supplementary Unified Tertiary Matriculation Examination (UTME) for 67 candidates who registered but were unable to take the exam due to unforeseen circumstances.

The JAMB Head of Public Affairs and Protocol, Dr Febian Benjamin, made this known via a statement issued on Monday.

Benjamin stated that the candidates would take the supplementary UTME at specially designated locations.

He said following the 2022 UTME, the board reviewed the entire process, noting that candidates who had biometric challenges were given the opportunity to sit for a mop-up examination.

He said the board also announced that since the conduct of a mop-up examination was a stop-gap measure, it would not be allowed to be a permanent feature of its calendar.

The JAMB spokesperson added that any candidate presenting any challenge(s) would have to indicate such peculiarities at the point of registration for them to be given special consideration.

“The decision to consider the candidates is to ensure that no single innocent candidate is punished unjustly.

“These 67 candidates are, therefore, urged to print their supplementary examination notification slips from Monday, to know the centres where they would be sitting for the examination,” Benjamin said.