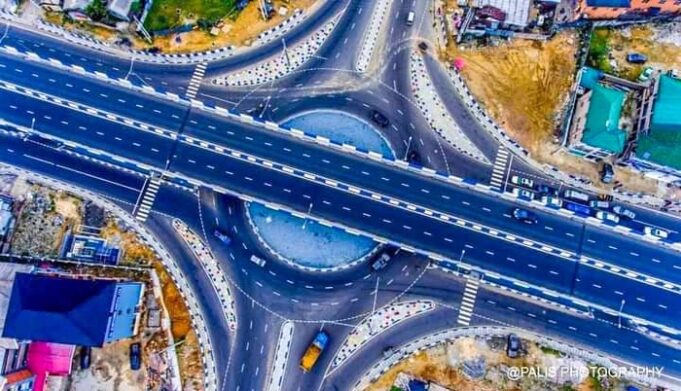 The former governor of Edo State, Adams Oshiomhole, made the declaration during the commissioning of Rumuepirikom flyover bridge at the Rumuepirikomroundabout built by Julius Berger in Obio-Akpor Local Government Area of Rivers State last Wednesday.

Oshiomhole thanked Rivers State Governor, Nyesom Wike, for his moral and financial support to the company for the success of the project, adding: “To achieve this type of great and qualitative infrastructure that is visible in Port Harcourt for all of us to see, Julius Berger does not need moral support…Just pay them their money and they get the job done with excellent results; they remain matchless in terms of contractual performance, engineering competence and technical quality.” 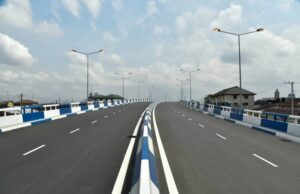 The former National Chairman of the All Progressives Congress (APC) further commended and congratulated the Rivers State Government for its wisdom and prudence in subscribing to the proven and lasting Julius Berger quality and impeccable engineering standards in its execution of serious infrastructural works in the state.

Speaking at the event in Port Harcourt, the Rivers State capital, the Managing Director of Julius Berger Nigeria Plc, Dr Lars Richter, said the contract for the construction of the Rumuepirikom flyover was awarded to the company on May 6, 2021, with a completion period of 12 months.

The project, Richter said was completed as contracted, noting that it was achieved with good quality.

He commended the community for its peaceful and cooperation while the construction works lasted just as he thanked Governor Wike for his consistent moral and financial support to the company throughout the construction of the flyover.

Earlier during the commissioning of Sir Dr. Peter Odili Cancer and Cardiovascular Disease Diagnostic and Treatment Centre, also built by Julius Berger and equipped by General Electric, by the Emir of Kano, Ado Bayero, prayed for the continuation of the special relationship between the people of Kano and Rivers states.

It also consist of a pathology laboratory, radiology department with both MRI and CT Scanning facilities, doctors’ consulting rooms, a pharmacy and a restaurant and coffee shop facility for patient and visitor refreshment.

Richter said all the facilities were conceived by the Rivers State Government and built by Julius Berger to alleviate human suffering and provide next level health care to Nigerians.

The 9-flyover bridge, the Nkpolu-Oroworukwo flyover, awarded to Julius Berger on February 22, 2022, was contracted for delivery in 12 months.

Julius Berger worked and delivered the Nkpolu-Oroworukwo flyover and it was commissioned by the Rivers State Government on last Thursday.