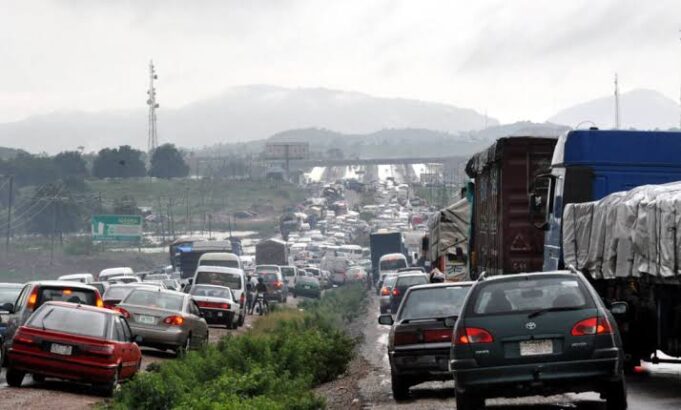 The Kaduna State Government has expressed regret over the prolonged gridlock experienced by commuters on the Kaduna-Abuja expressway over the last few days.

The state Commissioner for Internal Security and Home Affairs, Samuel Aruwan, made this known via a statement issued on Friday.

Aruwan stated that the Kaduna State Government was already discussing with Julius Berger plc and other relevant agencies to ease the gridlock on the Kaduna-Abuja expressway.

He said it was regrettable that citizens plying the route over the last few days experienced severe hardship and discomfort due to the gridlock.

The commissioner stated: “The Kaduna State Government is in discussions with Julius Berger Plc, and other relevant agencies towards ensuring that obstructions were promptly cleared and the gridlock be eased for normal movement of traffic as soon as possible.

“The government once more reiterates its deep regret over the situation, and conveys its understanding of the significant pains being endured by citizens and commuters in the protracted situation.”

Aruwan added that citizens will be updated on the situation accordingly.

Fayemi to Nigerians: Let bury our differences to achieve greatness