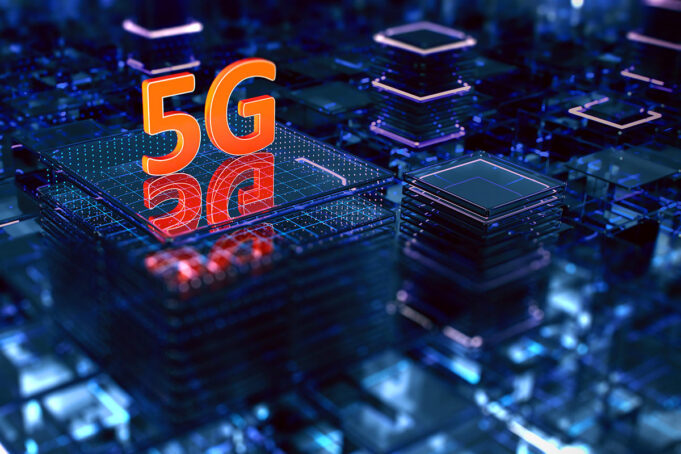 The Nigerian Communication Commission (NCC) is targeting over N500 billion as revenue for the Federal Government from the auctioning of two 5G spectrums in 2023.
Prof. Umar Danbatta, the Executive Vice-Chairman, NCC, said this at an interactive meeting on 2023-2025 MTEF-FSP, organised by the Senate Committee on Finance on Monday in Abuja.
Danbatta said that the commission had already initiated the bidding process for auctioning of the spectrums.
He said that NCC generated N257 billion in the first quarter of 2022, saying N195 billion out of the amount has been remitted to government coffers.
Danbatta said from April to August, N318 billion was generated by the NCC, out of which N214 was remitted.

According to him, the fund realised was occasioned by the auctioning of two 5G spectrums at the rate of N263 million and $273 million.
He said NCC from 2017 to 2021 has also generated N799 billion and remitted N423 billion to government.
On broadband penetration in Nigeria, he said it stood at 44 per cent, saying that about 150 million Nigerians have access to the Internet, with over 80 million having access to high speed internet.
According to him, the target was to hit 75 per cent penetration in 2025.

Prudential Zenith Life Insurance records N1.13bn profit
He said the commission was hopeful of achieving 50 per cent penetration by the end of 2022.
He advised Nigerians to make use of the 112 emergency national number to report cases of emergency like fire outbreak, accidents and toll free number 622 to lodge complaints on drop calls.

The Chairman of the Committee, Senator Solomon Adeola said the Senate would continue to encourage NCC to improve its revenue generation profile to the government.

Adeola said that the expected NCC revenue in 2023 would help reduce the deficit proposed in the 2023 budget.

Who is afraid of Abdulrahman Musa Bashir?