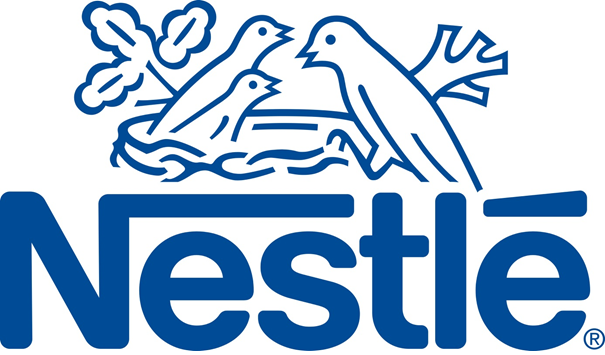 Nestlé Nigeria Plc has posted a profit before tax (PBT) of N51.58 billion for the third quarter ended September 30.

This was contained in the company’s Unaudited Financial Statements sent to the Nigerian Exchange (NGX) Ltd., signed by the Company Secretary/Legal Adviser, Mr. Bode Ayeku, on Monday in Lagos.

According to the financial statements, the PBT represented a five per cent growth compared to the N49.26 billion recorded in the comparative period of 2020.

Also, the statements showed a rise in profit after tax (PAT) for the period to N33.58 billion from N31.93 billion in the same period of 2020, representing a five per cent increase.

The company’s revenue also grew to N261.59 billion as against N212.73 billion recorded in the comparative period of 2020, showing a 23 per cent increase.

In another notice by the company on the NGX website, it stated that an interim dividend of 25k per 50k ordinary share would be paid to the shareholders whose names appeared on the register of members as at the close of business on November 19.

Dangote files complaint against BUA over allegations on sugar sales

Cuppy: Why my father paid €3m to rent super yacht for birthday