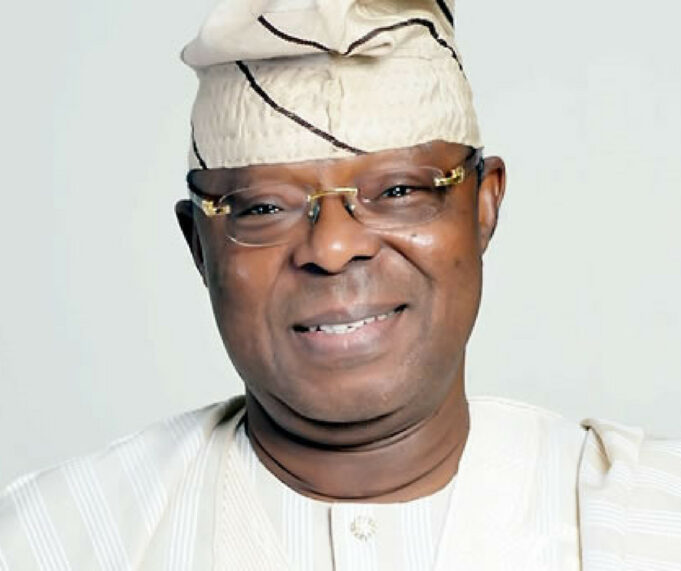 Following the moves by Flour Mills Nigeria Plc to acquire 71.69 per cent of Honeywell Flour Mills shares, Ecobank Nigeria Limited has placed a caveat on any share of the company, declaring it is hugely indebted to the bank and that the debt is currently a subject of litigation.

The caveat was contained in a petition sent to the Managing Director of Flour Mills of Nigeria Plc, by Ecobank Nigeria Limited through its lawyer, Mr. Kunle Ogunba (SAN).

In the petition titled: “Purchase of Honeywell Group Limited’s 71.69% stake in Honeywell Flour Mills Limited- “Caveat Emptor”, the bank cautioned the general public and corporate bodies on the danger inherent in dealing in any shares of the company.

Ecobank while narrating its interest in the issue, said it advanced several loan facilities which includes working capital disbursements to Honeywell Flour Mills Plc and that due to the failure of the company to liquidate the said loan facilities, it was constrained to commence winding up proceedings against Honeywell Group Limited at the Lagos Division of the Federal High Court in a suit marked FHC/L/CP/1571/2015.

Ecobank said that Honeywell Group Limited, being the respondent to the winding-up petition, objected to the jurisdiction of the trial court to preside over the said suit, this the bank said was upheld by the trial court.

Dissatisfied, Ecobank said it filed an appeal (with appeal No: CA/L/1041/2016) at the Court of Appeal, Lagos Division and that upon review of its case, the appellate court found merit in the appeal, and held that the winding-up proceedings against Honeywell Group Limited was properly commenced and that the Federal High Court had jurisdiction to hear the said petition.

The bank added the effect of the Court of Appeal’s decision which has remained valid and subsisting till date is that there is currently a winding-up action/proceeding pending against Honeywell Group Limited.

Ecobank stated that the provisions of Section 577 of the Companies and Allied Matters Act 2020 (CAMA): “Where a company is being wound up by the court, any attachment, sequestration, distress or execution put in force against the estate or effects of the company after the commencement of the winding up is void.”

The bank said the estate or effects of Honeywell Group Limited includes (but is not limited to) its 71.69% stake in Honeywell Flour Mills Plc which it now seeks to divest to Flour Mills contrary to the express provisions of the law which prohibits the said sale/transfer or divestment during the course of the winding up proceedings.

It added that it is clear that Honeywell Group Limited is legally estopped from sequestering and/or disposing any of its assets pending the final determination of the winding up action commenced against it.

Ecobank further noted that Honeywell Flour Mills Plc in which the shares are held is also currently indebted to it by virtue of the Court of Appeal judgement delivered on 14th December, 2020 in appeal number: CA/LAG/CV/975/2019, wherein the Appellate Court held that the company did not repay its debt in line with the agreement of parties.

Consequently, the bank demanded that Flour Mills of Nigeria Plc, in its best corporate interest, immediately cease and desist from consummating the subject transaction which aims to divest the assets of a company being wound-up (Honeywell Group Limited).

“Please be further informed that the assets of both Honeywell Group Limited and Honeywell Flour Mills Plc. are the subject of the winding-up action and thus based on the doctrine of “lis-pendens” (in addition to the provisions of CAMA supplied above) you are advised to refrain from dealing with the subject asset which forms part of the subject matter of litigation”, Ecobank said in the petition.

Buhari to Emefiele: Don’t be afraid over cashless policy

CJN to Buhari: Thanks for not asking for favours