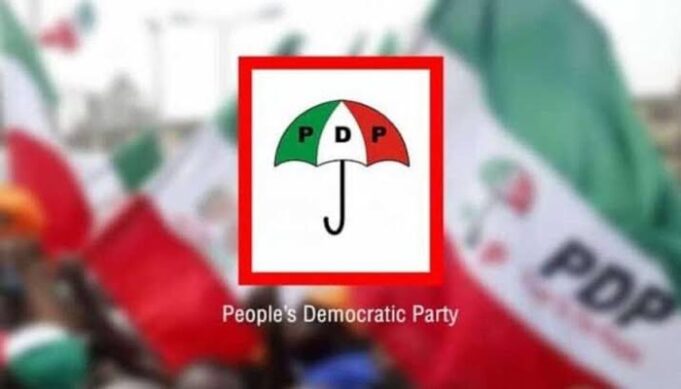 The National Working Committee (NWC) of the Peoples Democratic Party (PDP) has adjusted the dates for the primaries ahead of the 2023 general election.

The main opposition party made this known via a statement issued by the PDP Publicity Secretary in Lagos State, Hakeem Amode, on Friday.

Amode noted that the party’s primary elections for the State Houses of Assembly and the House of Representatives seats have been fixed for May 22, adding that the primary for the Senate remains May 23.

He, however, urged the party members and members of the public to take note of the new dates.

PDP had before the latest adjustment put its House of Assembly primary for May 21, while the House of Representatives was fixed for May 22.

Meanwhile, the earlier adjusted dates of the primaries for the Senate and governorship earlier scheduled for May 23 and May 26 were not tampered with in the new adjustment.

The party’s presidential primary has been fixed for May 28 and May 29.

Oyetola flags off distribution of OHIS cards to 69,273 enrolees