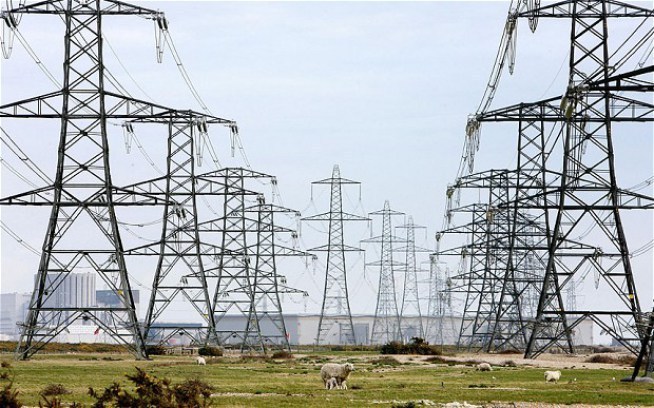 Some parts of the country were on Tuesday thrown into darkness following another system collapse of the National Grid.

The electricity Distribution Companies (DisCos) said the collapse of the grid occurred at 5.10p.m. on Tuesday.

They said the collapse had disrupted power supply within their networks with their customers experiencing blackouts.

“Dear esteemed customers, we would like to inform you of another system collapse on the national grid which occurred at 5:10p.m. today (Tuesday).

“We are monitoring the situation and will continue to provide updates. Once again we apologise for the inconvenience,” Eko DisCo said in a statement.

Why we take over electricity equipment donated by consumers – DisCos

On his part, Ofulue said Ikeja Electric had received notification of the collapse and was waiting for the grid to be restored.

The collapse is happening barely 48 hours after the national grid collapsed at 10.40a.m. on Monday resulting in blackouts in some parts of the country.

Supply was, however, restored to the grid at 12.20p.m. by the Transmission Company of Nigeria.

“This is coming barely 24 hours after the national grid collapse experienced in the early hours of Monday, March 14 at about 10:45a.m.

“As a result of this unfortunate development, all our outgoing feeders are out and supply to our customers in Abia, Anambra, Ebonyi, Enugu, and Imo states has been affected.

“We are currently on standby, awaiting further directive from the National Control Centre (NCC) for restoration of supply,” he said.

The zone has been witnessing epileptic supply of power in the past few weeks.

Rivers vs Imo: S’Court decides ownership of 17 oil wells May 6