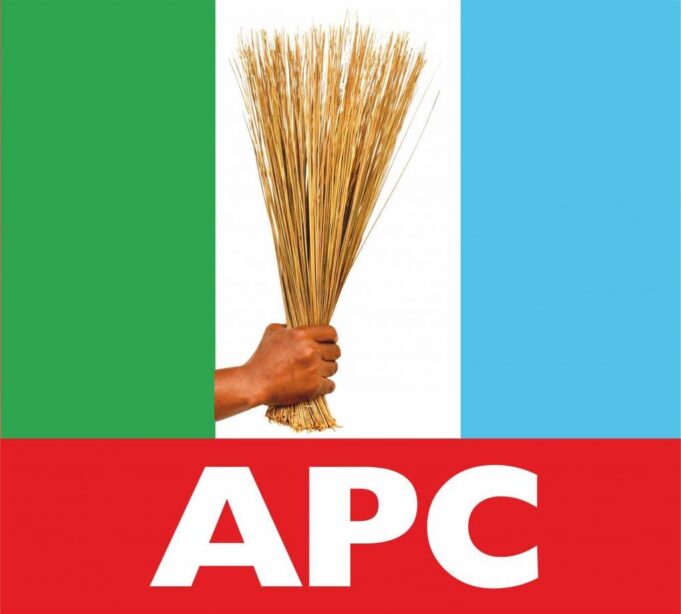 A Federal High Court in Jalingo, the Taraba State capital, on Tuesday, nullified the governorship primary election of the All Progressives Congress (APC) that produced Sen. Emmanuel Bwacha as the candidate of the party for the 2023 general election.

An aspirant, David Kente, approached the court challenging the conduct of the primaries and prayed the court to order a fresh primaries among other prayers.

Delivering judgement, Justice Simeon Amobeda, ordered that fresh primaries must be held for the position within 14 days.

Amobeda said the defendant could not convince the court that there was a primary election through which he emerged as the flag bearer of the party.

The judge further directed the Independent National Electoral Commission (INEC) to withdraw the certificate of return issued to Bwacha.

Reacting to the judgement, Counsel to Bwacha, Ibrahim Effiong, said he will study the judgement and consult with his client on the next action.

Also, the counsel to the APC, Festus Idepefo, SAN, stated that he will consult with his client after studying the judgement to decide the next line of action.

However, Kente on his part described the ruling of the court as a landmark judgement, saying it proves that the era of impunity is over.

He stated that the evidence before the court which influenced the decision has vindicated his position and that of most of the party supporters in the state that indeed there was no primaries.