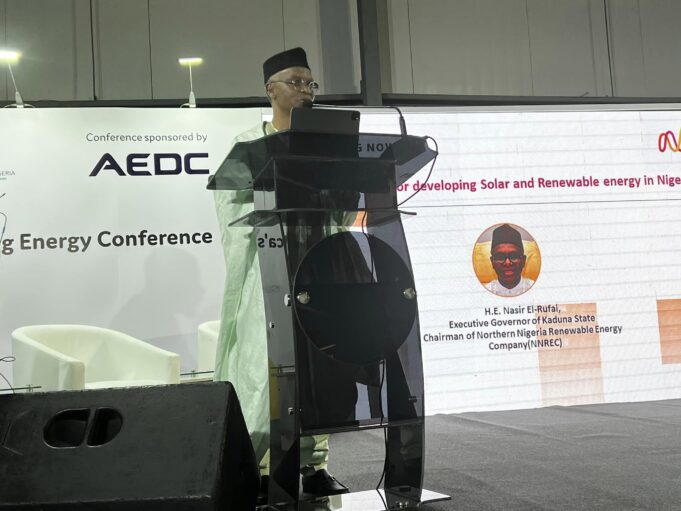 Governor of Kaduna State, Malam Nasir El-Rufai, on Wednesday September 21, speaks on the Nigeria’s power sector at the 9th edition of the Nigeria Energy Conference held in Lagos.

I wish to begin by thanking the organisers for inviting me to share my thoughts on how our country can resolve the challenges that hobble its electricity sector. This is an important consideration, for a country of our size and endowments.

Nigeria requires for its growth and development the delivery of affordable, reliable and sustainable energy for homes and businesses. This country has lost about many years of efforts and investment in its energy sector. The clear roadmap of sectoral reforms set out by the Obasanjo government in electric power and the oil and gas sectors were either unduly protracted or abandoned by its immediate successor.

As examples, the investments in power generation and transmission infrastructure that were initiated by the Obasanjo government were either put on hold between 2007 and 2010, or were largely jettisoned by its immediate successor. The first version of the Petroleum Industry Bill, which the BPE had led in drafting, was ready by 2003, but was not presented to the National Assembly until 2008. The rest of the story of the reforms of these two sectors is well known to everyone here.

I will focus my brief remarks on the electricity sector as it is where I believe that the subnational governments have a key role to play. The Nigerian Governors’ Forum believes that the solution to our enduring electricity supply deficits lie in a three-way collaboration between the Federal Government, the State Governments and the private sector in the expansion of generation, transmission and distribution capacity in the country, in a soundly regulated environment that is market-driven. 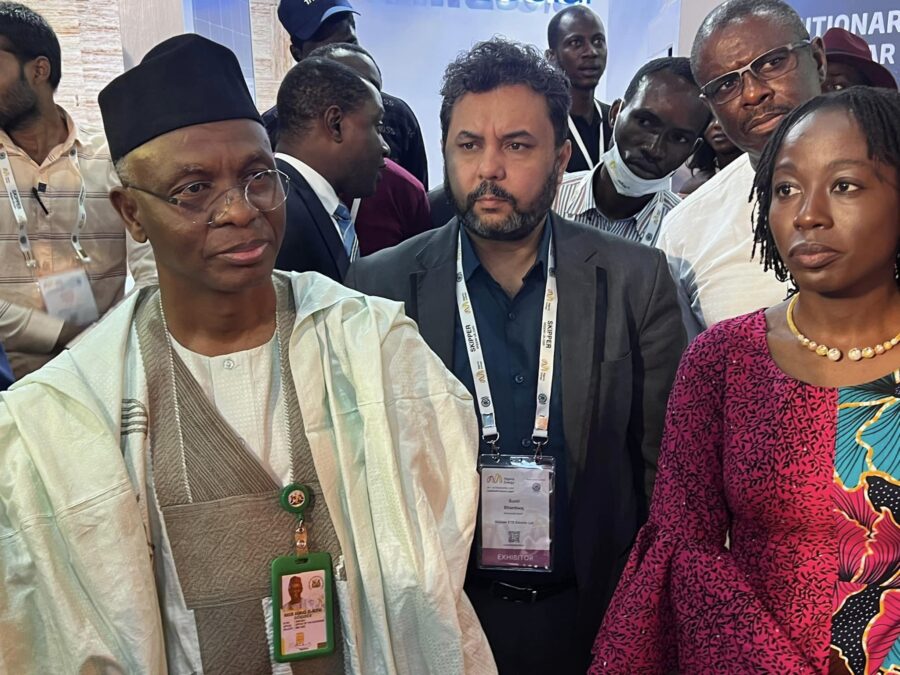 The dismal state of the power sector betrays the hopes that informed the Electric Power Sector Reform Act that was passed in 2005. The Act provided for the creation of competitive electricity markets with a strong regulatory oversight role for the Federal Government. There is no better evidence of the distortion of the electric power sector reform process than the untidy manner in which electricity assets were privatised, with many of the distribution companies not showing the expected technical capability and entrepreneurial passion to deliver a compelling service for their customers.

The contour of failure in the power sector stands in painful contrast to the outstanding success we have made of the reforms in the telecommunications sector, initiated by the same Obasanjo government. The Federal Government earned about USD1.5bn from the auction of telecoms licenses alone, not to mention the tax revenues that have since accrued. Nigeria has leapfrogged the hurdles an inefficient NITEL had placed and can now boast of decent levels of phone access and internet penetration. 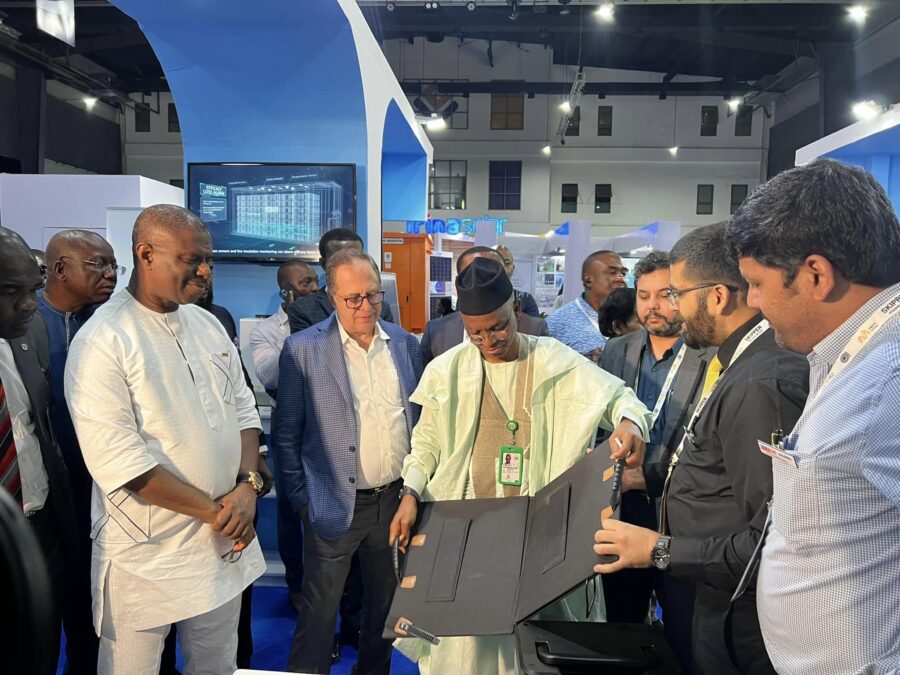 The privatized electric power sector remains a drain on government resources absorbing as much as N1.6 trillion in support by the CBN and the Federal Ministry of Finance by the end of 2021.There are interventions proposed by the World Bank to provide another $750m to the sector in a performance-for-results programme. In contrast, the telecoms sector has never needed any intervention of this nature since deregulation in 2001!

This conference should be part of a national discussion on why the noble goals of the Electric Power Sector Reform Act were not realised. It is a significant issue because that failure continues to stymie our prospects for national development, industrialization and employment generation.

One thing that is immediately apparent is that the telecoms licenses were bought by established players who knew the industry, had a long-term view of the market, and were prepared to add value. The same cannot be said of the companies that cornered the electricity distribution companies. The situation in the power sector suggests that while there are significant roles for the state and federal governments, the private sector has to be the largest source of investments, management and knowhow for sustainable and affordable electricity provision. 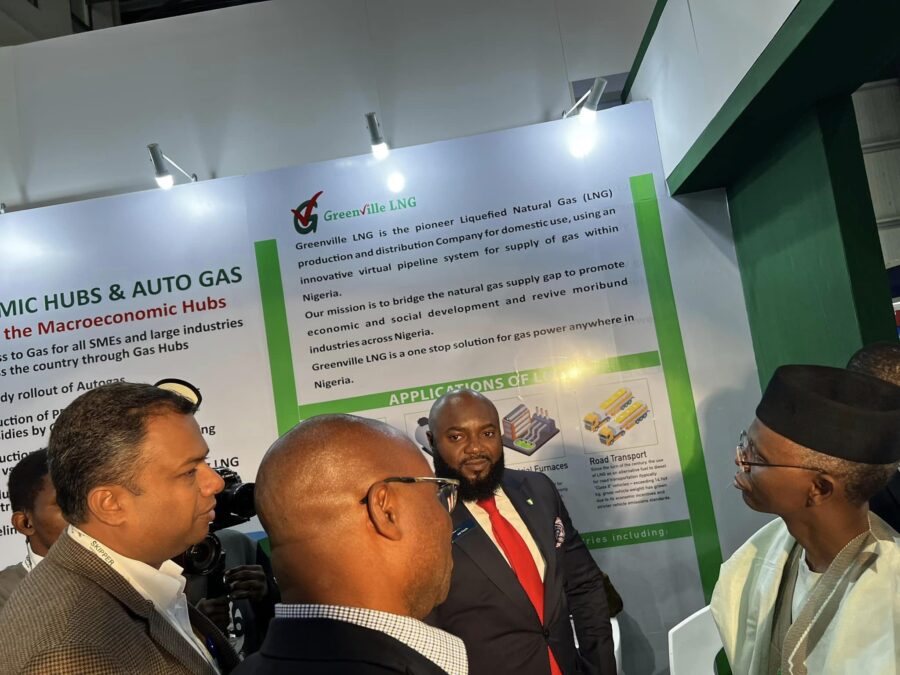 If these structural bottlenecks are not addressed within a public policy perspective that gives primacy to serious private sector leadership in the sector, even the most determined Minister of Power can only engage in heroic, but largely futile, labour.

The same trajectory of experiences, disappointments and financial bleeding apply almost exactly to the oil and gas sector. Deregulation has been slow, and clearly indefensible fuel subsidy burdens persist, making the NNPC, even after its notional conversion to a limited liability company, one of the biggest threats to the fiscal health of the Federal, State and Local Governments!

We welcome the National Assembly’s decision to expand the powers the Constitution vests in the states regarding electricity. While it is not often acknowledged, the 1999 Constitution actually allowed involvement of the subnationals in the electric power sector, but unfortunately limited it to areas not served by the national grid. Giving the States power to establish individual electricity markets will open up opportunities and create more competitive sub-national electricity markets. Accordingly, we are drafting legislation for a state electricity regulator. Lagos and Edo States are also on the same policy, legal and legislative track.

Let me talk a bit about what our subnationals are doing to be part of the solution to power sector challenges. Many governors understand that the states of the Northwest and Northeast zone have comparative advantage in electricity production using renewables, in particular solar, wind and hydro. In addition to renewables, the Northcentral zone is also well positioned to generate power from coal. The southern states are closer to the main gas supply sources and are thus in a position to generate more from thermal sources like coal and gas, in addition to, a lesser extent renewables like solar and wind. 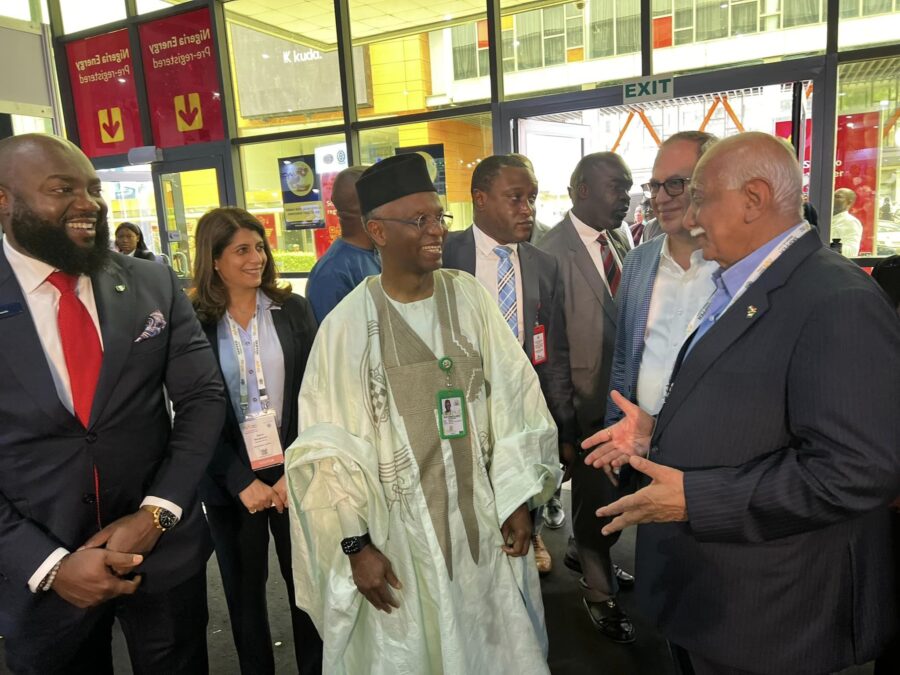 In recognition of this, the Northern States Governors’ Forum has incorporated a special purpose vehicle to build 100MW solar plants across the 19 states and the FCT, with initial total capacity of 2,000MW, that may be expanded to 4,000MW. Kaduna State has already provided the land for its own 100MW solar farm to be developed under this initiative, in addition to 10 other Northern States. These 2,000MW are expected to be mostly off-grid to avoid over-burdening our perenially national weak transmission network. All these projects are approaching financial closure, and we appreciate the roles played by the Federal Ministry of Finance, NBET, NERC, NSIA, Africa Finance Corporation, and our partner Skipper in getting to this point within a short period.

In addition, Kaduna State is building two 100MW and one 50MW grid-connected solar power plants with private sector partners. We have also conducted preliminary surveys and mapped out over 8,000 off-grid communities who are ready to partner with private solar developers to provide smart and reliable minigrids to energize their livelihoods.

The Kaduna State Government has also acquired two gas-powered turbines for an 84MW thermal power plant, and they are expected to be shipped into the country shortly. This will add to the existing capacity for power generation in the state, through the 215MW plant in Kudenda and the 30MW from the Gurara dam, both owned by the Federal Government. We are in discussions with the Federal Government to concession these two power plants to our Kaduna Power Supply Company. 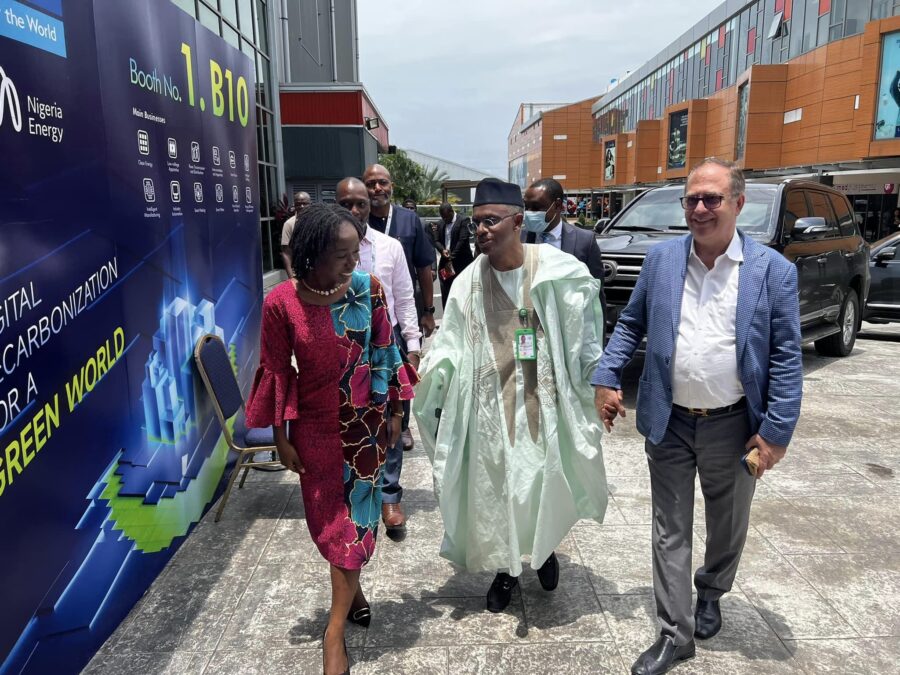 We are fully committed to deploying more sustainable and environmentally-friendly road furniture. All the streetlights and the traffic lights deployed under the Urban Renewal Programme are solar-powered, and they use Light Emitting Diodes (LEDs) instead of the traditional high-energy lamps. Some of our primary health care facilities are enjoying the 2.3MW of solar systems deployed by the Kaduna State Power Supply Company (KAPSCO) which is adding another 1.3MW for these centres. Our schools are also being supplied with electricity using mini-grids under a programme financed by a line of credit from the Government of India.

Kaduna State is also investing in transmission and distribution assets to expand capacity. Examples of this include the 2x60MVA transmission substation built to serve our Green Economic Zone, located off the Kaduna-Zaria expressway, and over 100 distribution transformers being deployed in partnership with Kaduna Electric Distribution Company.

Thanking you for listening. God Bless the Federal Republic of Nigeria.