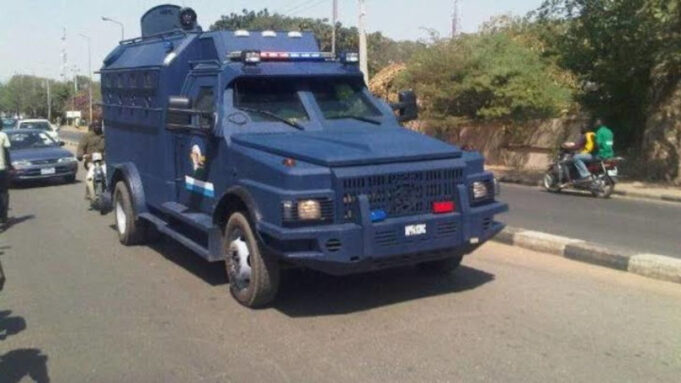 The Police Command in Ondo has confirmed the attack on a bullion van in Ore by gunmen.

The police also confirmed the killing of the bullion van driver and a policeman during the attack.

The attack occurred on Wednesday evening in the Costain axis of the commercial town of Ore, Odigbo Local Government Area of the state.

The attack occurred barely two weeks after a bullion van was also attacked in the Emure-Ile axis of the state by suspected armed robbers.

According to an eye witness, “The dare-devil armed robbers opened fire on the bullion van which was carrying an undisclosed amount of money and the police escort car.

“The bullion van driver and a policeman were shot dead in the process while the undisclosed amount of money in the bullion van was carted away by the gunmen after the attack.”

Confirming the incident to NAN on phone, DSP Funmilayo Odunlami, said that the police are on the trail of the assailants.

She said that investigation has begun, urging residents with useful information to assist the police in the investigation that would lead to the arrest of the assailants.

“Yes, I can confirm to you that the driver of the bullion van and a police officer died in the attack, but the police have launched their investigation to trail the gunmen.

“We urge residents who have concrete information to come forward, we do not need them to drop their names but give us useful information that will lead to the arrest of the gunmen,” Odunlami urged.

She, however, said that the corpses of the victims have been deposited at an undisclosed hospital morgue while those that sustained injuries were given necessary treatment.

The attack is the third in six weeks, as no fewer than four policemen had so far been killed in such attacks.

Bishop Kukah: Killing of Deborah has nothing to do with religion