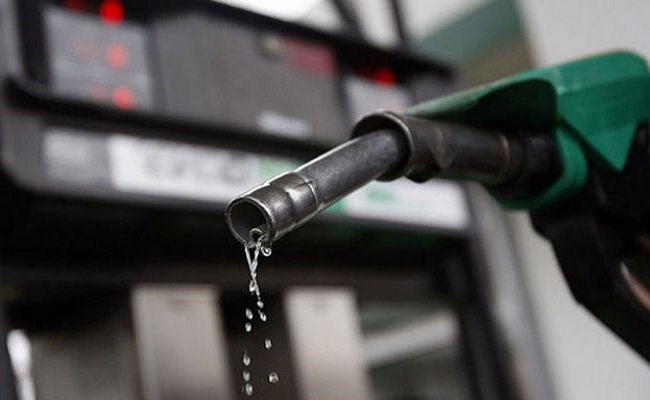 The National Bureau of Statistics (NBS) says the average retail price paid by consumers for Premium Motor Spirit, otherwise known as petrol increased to N173.08 in May.

The NBS made this known in its PMS Price Watch for May 2022, released on Saturday.

The report said the increase indicates a 2.99 per cent increase when compared to the value recorded in May 2021 at N168.06.

On state profile analysis, the report said the highest average retail price for Petrol was recorded in Abia with N193.20, followed by Imo and Cross River with N188.24 and N187.65, respectively.

The report showed that the highest average retail price was recorded in the South-East zone with N186.24, while the North-Central had the least with N168.20.

On a state profile analysis, the report revealed the state with the highest average price for Diesel in May 2022 was Ekiti with N716.15, followed by Osun and Oyo with N716.00 and N707.33, respectively.

On the other hand, it said the state with the lowest average retail price was Yobe with N560.00, followed by Bauchi and Delta with N570.00 and N624.44, respectively.

The report said the zone analysis showed that the average price of Diesel was highest in the South-West with N705.60, while the North-East had the lowest price with N639.00