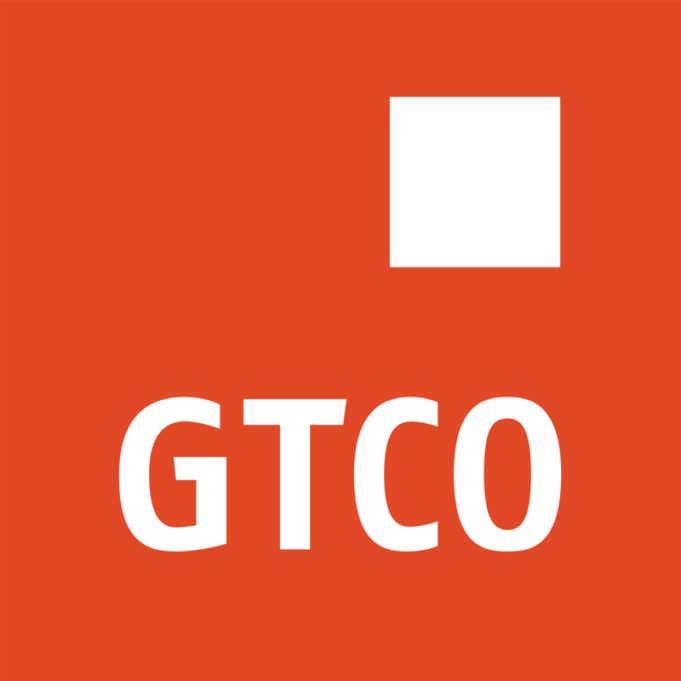 Specifically, the market capitalisation inched higher by N21 billion or 0.10 per cent to close at N22.102 trillion against N22.081 trillion recorded on Tuesday.

Accordingly, month-to-date loss moderated to 2.1 per cent, while year-to-date gains increased to 5.2 per cent.

The upturn was impacted by gains recorded in large and medium capitalised stocks, amongst which are: GTCO, Vitafoam, Nigerian Breweries, Dangote Sugar Refinery and Africa Prudential.

Market sentiment was positive with 19 gainers in relative to 13 losers.

A breakdown of the activity chart shows that Red Star Express dominated the gainers’ chart in percentage terms 7.94 per cent to close at N3.40 per share.

On the other hand, eTranzact International led the losers’ chart by 9.57 per cent to close at N1.89 per share.

Transactions in the shares of International Breweries topped the activity chart with 51.79 million shares valued at N253.34 million.

Dangote: Buhari’ll inaugurate our refinery before May 29