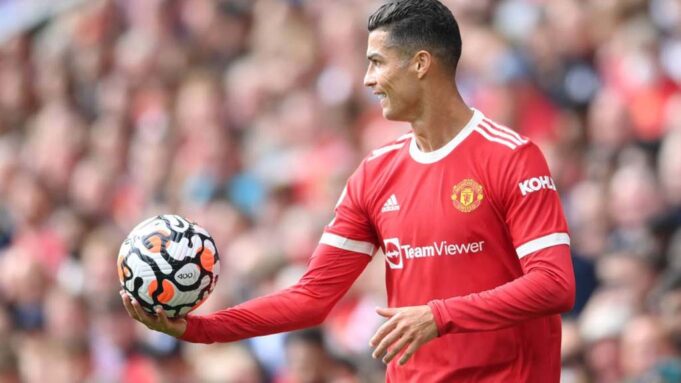 The 37-year-old saw his contract terminated by mutual consent at United last week following his explosive interview with Piers Morgan.

Ronaldo is now a free agent for the first time in career.

However, that might be about to change, as a huge offer has already been submitted to his agent, Jorge Mendes.

Al-Nassr are believed to have offered him a three-year deal, which would allow the Portugal captain play into his early 40s.

According to CBS, it is hoped that after the World Cup in Qatar, Ronaldo will be more open to playing outside Europe, with Al-Nassr having tabled an offer worth £62 million a year.

That would mean that Ronaldo could earn in excess of over £186 million during the duration of the deal.

Contact between Al-Nassr and Mendes apparently began in the summer when he submitted his initial request to leave United and talks are reportedly now “relatively advanced”.