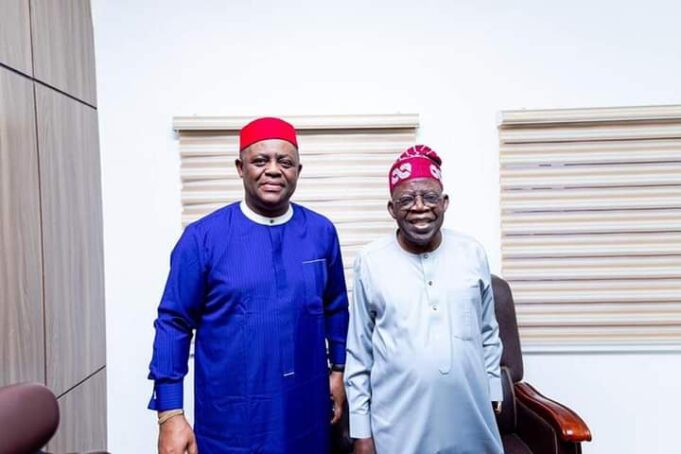 A former Minister of Aviation, Femi Fani-Kayode, has been appointed as the New Media Director of the Presidential Campaign Council of the All Progressives Congress (APC).

The campaign council has President Muhammadu Buhari as the Chairman and the APC presidential candidate, Bola Tinubu, as the Deputy Chairman.

The APC National Chairman, Sen. Abdullahi Adamu, is the Deputy Chairman (2), while the party’s vice-presidential candidate, Kashim Shettima, is the Vice Chairman.

Kebbi State Governor, Atiku Bagudu, is the Vice Chairman and Kebbi State Coordinator, while all governors in the party are their various state coordinators.

Bayo Onanuga is the Director of Media and Publicity, Ali M. Ali as his Deputy, Felix Morka as Co. Deputy Director, while Ibim Semenitari is the Secretary.

The Minister of State Labour and Employment, Festus Keyamo heads the Public Affairs Directorate as Spokesperson, while Aminu Sani Jaji heads the Contact and Mobilisation Directorate.

Ebonyi State Governor, David Umahi, is the Regional Coordinator for South, while Chief Emma Eneukwu will serve as his Deputy.

Atiku: Why I’m in United States